All about Matcha – the magical green tea powder 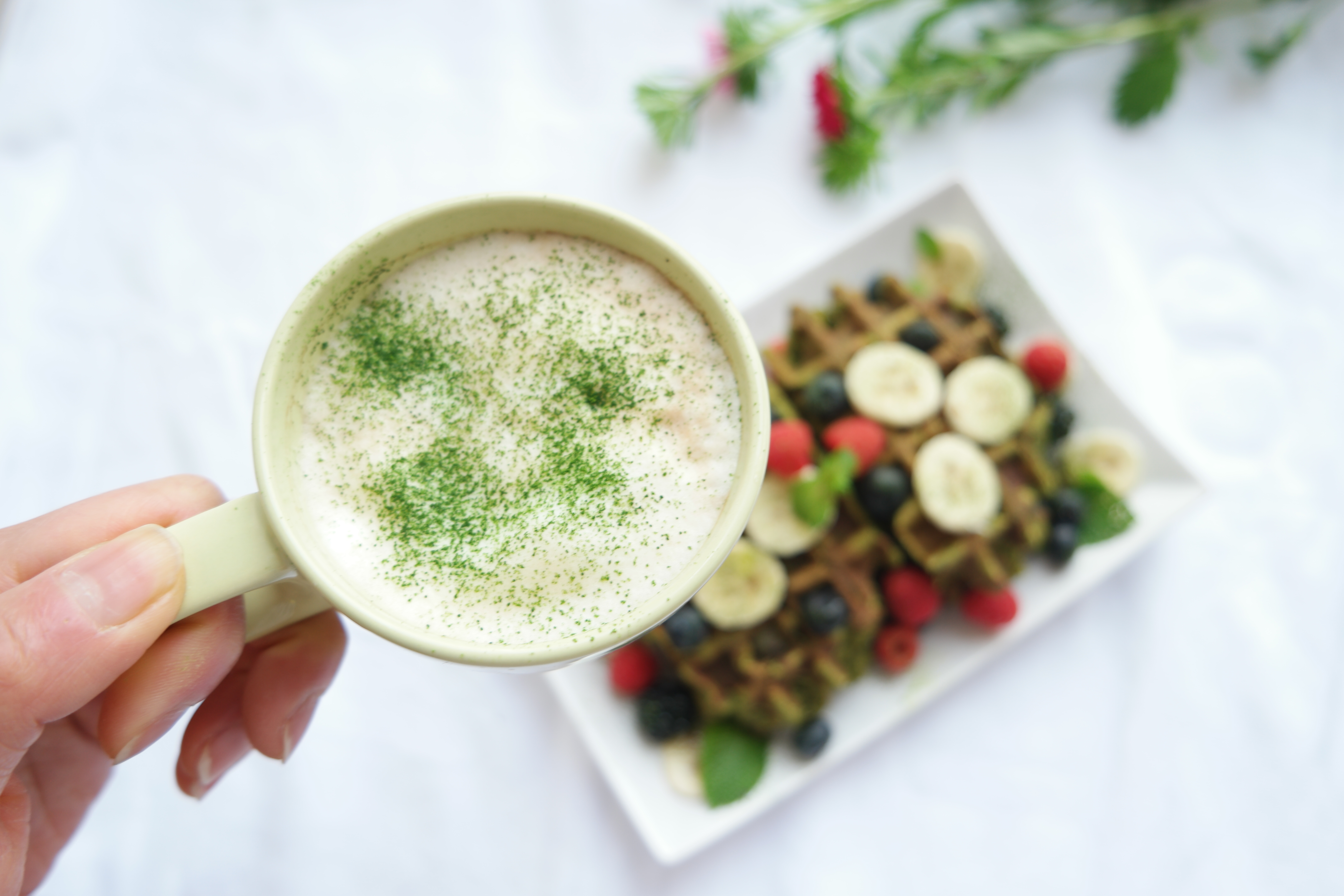 If I have to name one single food item as the absolute number one, I would over and over again give it to Matcha – the beautiful bright and fine green tea powder from Japan that is renowned  for its anti-oxidant and nutritional contents, as well as thousands of beautiful drink and food photos associated with it. I learned about Matcha at a traditional Japanese tea ceremony in my first trip to Japan 16 years ago. Back then, I was only a teenager but the memory that I was carrying throughout the years about it was a beautiful green and sacred tea powder that was symbolic of Japanese culture, hospitality and spiritual values. So when my healthy food journey began, matcha quickly became an inspirational ingredient that sparks up endless food ideas in my head and creations in my kitchen, yet keeping me in a state of mindfulness while I’m at it. Where to buy Matcha

If you are lucky enough to reside in Japan, matcha can be found in various stores in major cities. In my recent trip to Japan, I managed to buy some small amounts (Yes, they are expensive!) from two most established brands in their Kyoto and Tokyo shops – Tsujiri and Marukyo-Kyoamaen, both native to Uji in Kyoto. They all have limited shelf-life unlike the variations bought here in Europe due to the fact that once open, matcha gets oxidisation over time and will lose its quality. Not that it cannot be used past this date, but the quality is no longer at its best, and therefore regarded by Japanese virtue as “expired”.

You can also buy it online via Amazon (I use UK store), Ebay, or various online stores available in your countries. However, from my personal experience, their qualities (colour, fragrance, and taste) are nowhere close to the one I just bought from Japan.

LIKE WHAT YOU SEE? PLEASE GIVE A THUMBS-UP & SPREAD THE LOVE!

This website uses cookies to improve your experience. We'll assume you're ok with this, but you can opt-out if you wish.AcceptReject Read More

This website uses cookies to improve your experience while you navigate through the website. Out of these, the cookies that are categorized as necessary are stored on your browser as they are essential for the working of basic functionalities of the website. We also use third-party cookies that help us analyze and understand how you use this website. These cookies will be stored in your browser only with your consent. You also have the option to opt-out of these cookies. But opting out of some of these cookies may affect your browsing experience.
Necessary Always Enabled
Necessary cookies are absolutely essential for the website to function properly. This category only includes cookies that ensures basic functionalities and security features of the website. These cookies do not store any personal information.
Non-necessary
Any cookies that may not be particularly necessary for the website to function and is used specifically to collect user personal data via analytics, ads, other embedded contents are termed as non-necessary cookies. It is mandatory to procure user consent prior to running these cookies on your website.
SAVE & ACCEPT